In assembling a gaming PC, a fundamental point when choosing the components is the processor. One option that seems very yielding due to its specifications is the AMD Ryzen 5 3600 processor. Although it is not the latest generation of processors from the AMD brand, it has excellent features. It is one of the most powerful on the market, with an excellent price-quality ratio.

This processor has 6 cores and 12 independent threads , thanks to the exclusive AMD SMT multithreading technology . A considerable amount when we need a powerful machine, capable of supporting multitasking work. In addition, the 32 MB of cache memory greatly speeds up information processing.

The AMD Ryzen 5 3600 is not the most powerful processor of the brand, but it is still in the premium line of AMD. Each core offers a base speed of 3.6 GHz and up to 4.2 GHz in turbo mode. That is, 200 MHz slower in each case when compared to the 3600X model, which is a faster but also more expensive model. However, the silver lining to this is that the 3600 model generates much less heat than its bigger brother. So much so that the TDP reaches only about 65W . Without a doubt, a very low and efficient value for a processor of this power.

The cooler that comes with the processor is the Wraith Stealth . It is the smallest fan among the options that AMD includes in its processors. That is, it is probably a good idea to invest a little and buy a better quality one. Above all, if we think about overclocking, something that this processor allows without problems. Either way, the boost won’t be very significant, so if you’re considering overclocking, the 3600X may be a better option.

The AMD Ryzen 5 3600 processor incorporates the technical enhancement called Infinity Fabric . This is responsible for improving communication with the RAM, increasing performance in an aspect in which AMD had been having problems.

Gaming Capability: What Can You Play?

As for the ability to run video games, many of the latest generation games can be played without difficulty and with good results. This, of course, if we have a graphics card that is up to the task. Shadow of the Tomb Rider , Far Cry 5 or Final Fantasy XV will work without a problem. 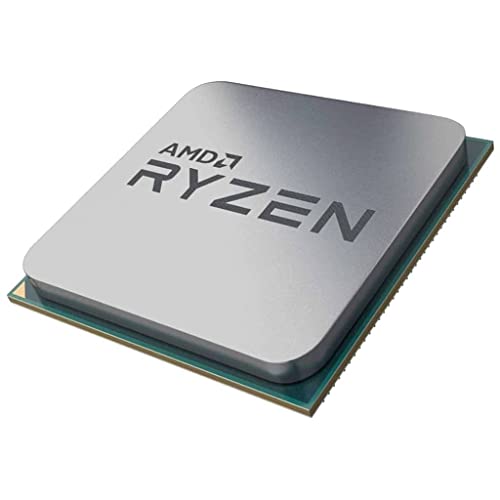 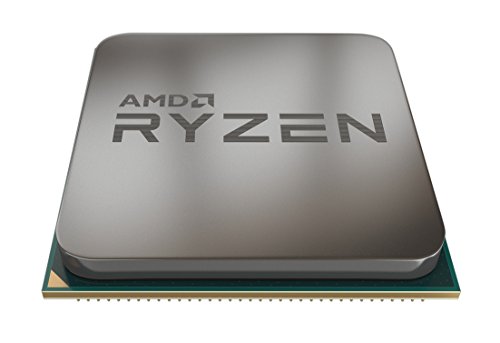 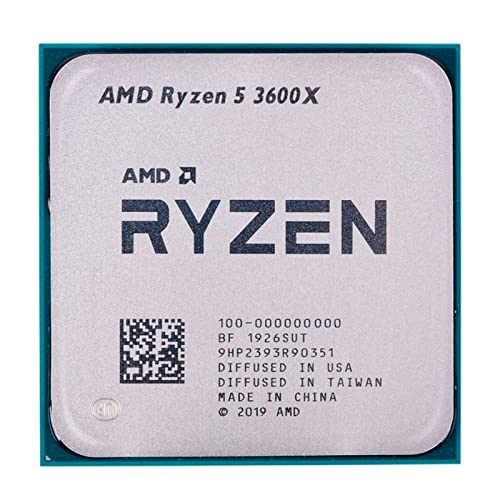 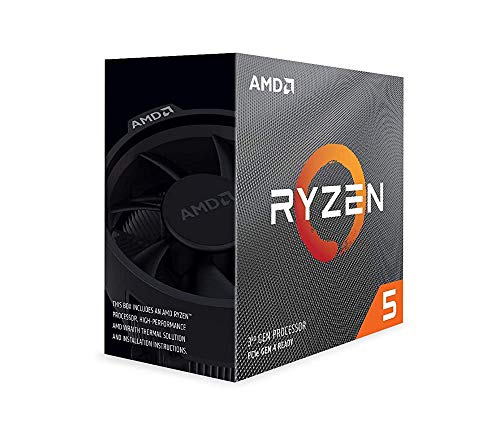